Democracy: The Constitution,
The Courts and The People 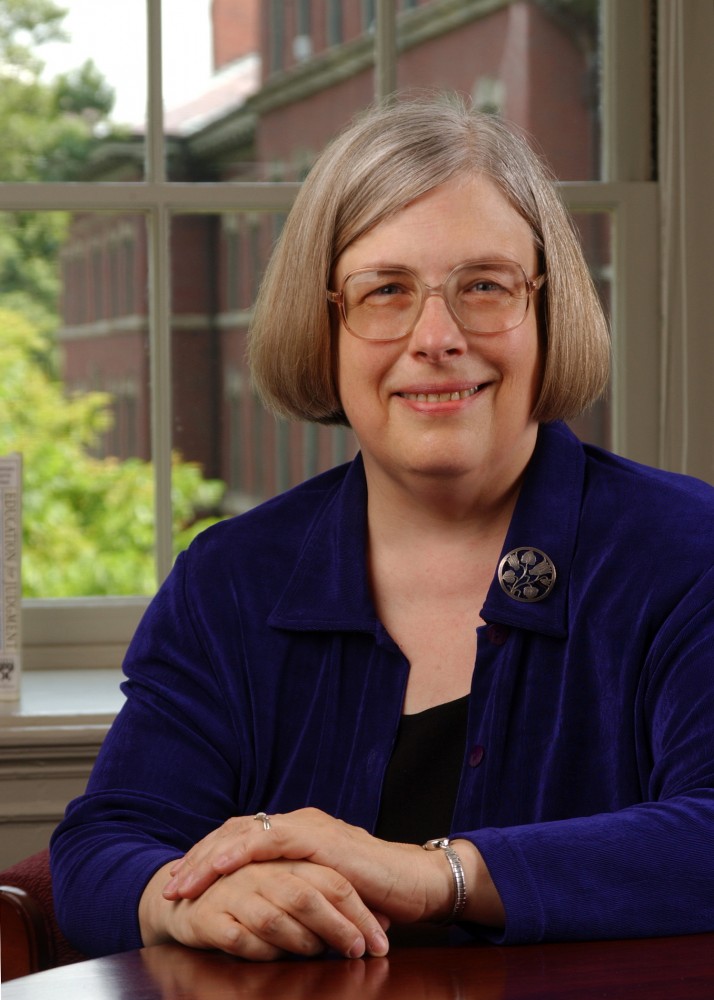 Theda Skocpol, the Victor S. Thomas Professor of Government and Sociology at Harvard University, will compare the rise of the Tea Party starting in 2009 and the anti-Trump groups that came together after the 2016 election. Skocpol will talk about how both are instances of citizen movements aimed at fostering participation and redirecting public agendas and party politics. Both times, citizens horrified at the election of a president and Congress at the opposite end of the partisan spectrum mobilized to "save America" as they believe it should be. Skocpol will look at the characteristics and views of both movements, the structure and activities of local groups and the interplay of national and local efforts in these movements. She will also look at the impact of the Tea Party and resistance groups on the Republican and Democratic parties. Skocpol is an internationally recognized scholar and over the last two decades, her research has primarily focused on health care reform, public policy and civic engagement amidst the shifting inequalities in American democracy.

"How Good are the Brakes on this Train?"

Burt Neuborne, one of the nation's foremost civil liberties lawyers, will speak about constitutional braking mechanisms and look at how well they are working today. Some of these braking mechanisms are: a well-functioning representative democracy; the two Bills of Rights protecting autonomy and equality; separation of powers; federalism; and judicial review - installed, first, by the original Founders who focused on protecting autonomy, and then the protection of equality added by the post-Civil War Founders designed to slow down runaway democratic trains. Neuborne is the founding legal director of the Brennan Center for Justice at NYU School of Law. 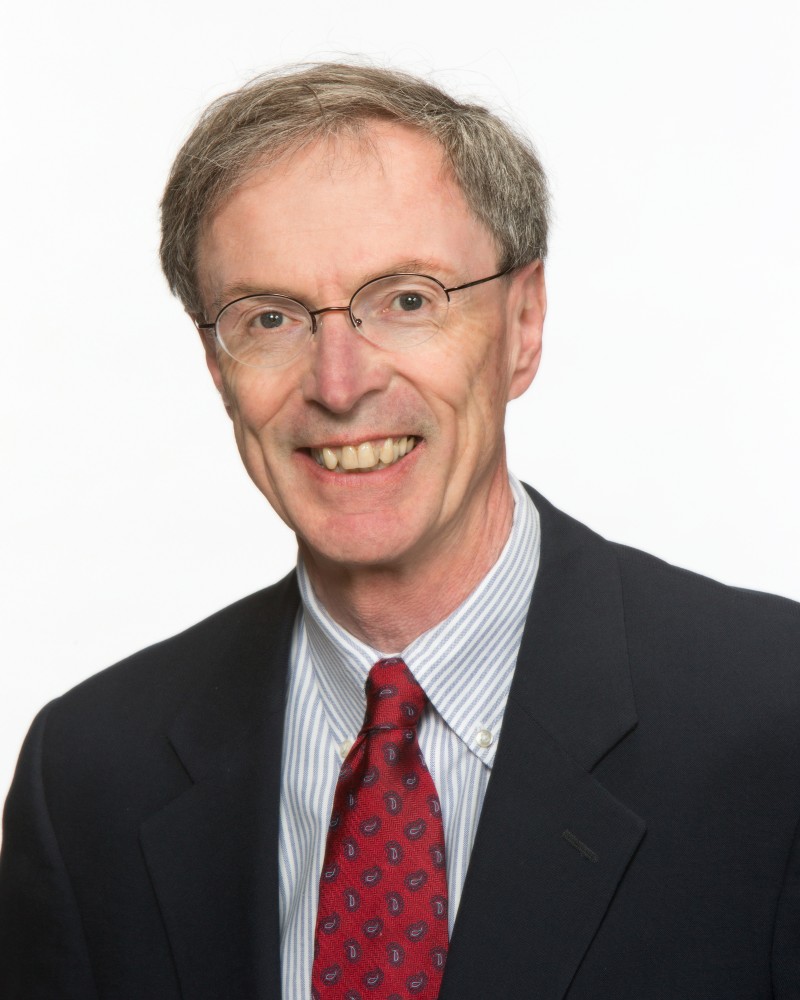 “Law and Legitimacy in the Supreme Court”

Richard H. Fallon, Jr., who has extensively written about constitutional law and federal courts law, will conduct a theoretical discussion about questions including "What is 'law' in the Supreme Court?" and "What do people mean when they talk about 'legitimacy' in the court?" He will also answer more practical questions including "What are the implications, so far, of having had Brett Kavanaugh replace Anthony Kennedy on the Court?" and "Are the biggest decisions of the year--involving gerrymandering and the census--alarming in themselves?" Fallon joined the Harvard Law School faculty as an assistant professor in 1982, was promoted to full professor in 1987 and is currently the Story Professor of Law and an Affiliate Professor in the Harvard University Government Department. 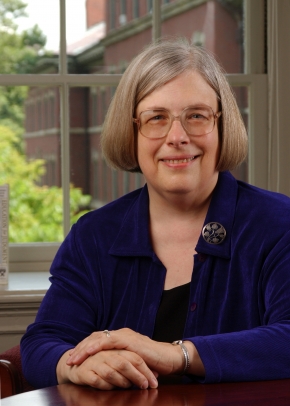