NOTE: The members’ party has been rescheduled to Wednesday, September 14th 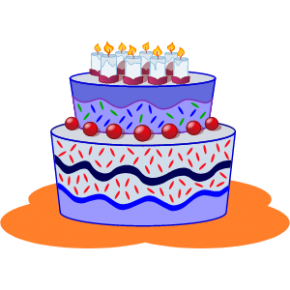 In his talk, Carl Little will highlight the process of curating three shows currently on view in Maine: “Picturing Penobscot Bay” at the Penobscot Marine Museum; “The Art of Monson: A Bicentennial Celebration” at the Monson Arts Gallery; and “Clark Fitz-Gerald: Castine’s Celebrated Sculptor-in-Residence” at the Castine Historical Society. Work from the shows will be included in the talk.

A Somesville resident since 1989, Little is the author of many art books, including the forthcoming The Art of Penobscot Bay, co-authored with his brother David. In 2021 the Dorothea and Leo Rabkin Foundation presented him with its Lifetime Achievement Award for art writing.

This event is free and open to everyone.

Click to register for this event, or email learn@acadiaseniorcollege.org. 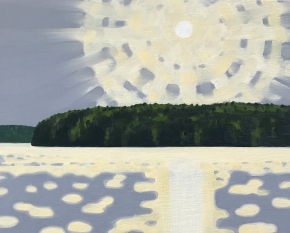 The United States has weathered crises in the past, but today faces the accelerating impact of climate change and challenges to democratic government. Is political violence likely or possible? Will the military be called upon to hold the country together?

Richard Cohen practiced law for 12 years after graduating from Princeton and Yale Law School. He then was a trial judge for ten years and an appellate judge for eleven. He then conducted a mediation, arbitration, and special master practice for 23 years. In 2017 he retired and now has time to think about things.

Seth Singleton has taught international relations, most recently at the University of Maine, since he finished his doctorate at Yale. He has been academic dean in universities in the US and overseas. Revolutionary situations and their outcomes have been a particular interest since college days, and we now have to apply that analysis to our own country.

Fred Benson retired as an Army Colonel having served combat tours in Vietnam and Korea and Pentagon assignments in the offices of the Army Chief of Staff, the Secretary of the Army, and the Secretary of Defense. Subsequently, he was Vice President for National and International Affairs for the Weyerhaeuser Company, and was awarded the New Zealand Order of Merit by Queen Elizabeth II for his work as President of the US-New Zealand Business Council.

Click to register for this event, or email learn@acadiaseniorcollege.org